George Forgie has pursued two different paths in his creative career.  One touches upon a Reality as we understand it, while another clearly encompasses an exaggeration of fantasy in engaging situations.  The nonsense of the dream, the confidence of comprehending the duality of both.  One could almost say a struggle should exist between two completely different directions regarding subject matter the artist has followed during his career.  As a painter of canvases, an artist on paper, both so called creative worlds are contrary to the other. There is no similarity, not even an overlap of recognized harmony, should this matter?  Fickle it may seem, yet both in their own right of growth follow their own course.

His pursuit on canvas during different time periods was definitely Realism, while on paper, using a number of mediums the path is clearly defined as pure fantasy, and Surrealism in all aspects.  Two different worlds held their distance, both engaged to follow their own language so to speak, to explore to their own satisfaction.  In other words, two distinct sides of the artist had a right to be known.

As a painter he was more consistent in a steady route, compared to the series of drawings he amassed over the years.  Drawing periods began and ended abruptly as though a relief break was necessary in order to begin afresh with renewed energy and challenge.  The early years, using watercolour, coloured inks, drawing was done with a brush.  Fantasy primarily, sort of demanded this. Eventually as line began to dominate, subject matter took a leap into what was called the absurd world, a state of humorously seeing through another lens at what we absorb every day yet not turn over to understand.

During this transition there was a short period of colour, and lead pencil explorations.  Pleasing though this may have been to the eye and to the mind, 'line' seemed to demand change. Colour was set aside for black and white.  From around the 1970's to the present pen and ink became the medium to be used.  To a degree, harmony with fanciful subject matter remained, though in due course a change of form was shifting toward realism.  With this shift came an intellectual obscurity, deeply seated within, and a puzzling laughter sensed through imagination.

For a better understanding as you go  through the many dozens of drawings, there are short messages that should help in regards to time period, medium, subject, surface change, and to reasons why, enjoy! 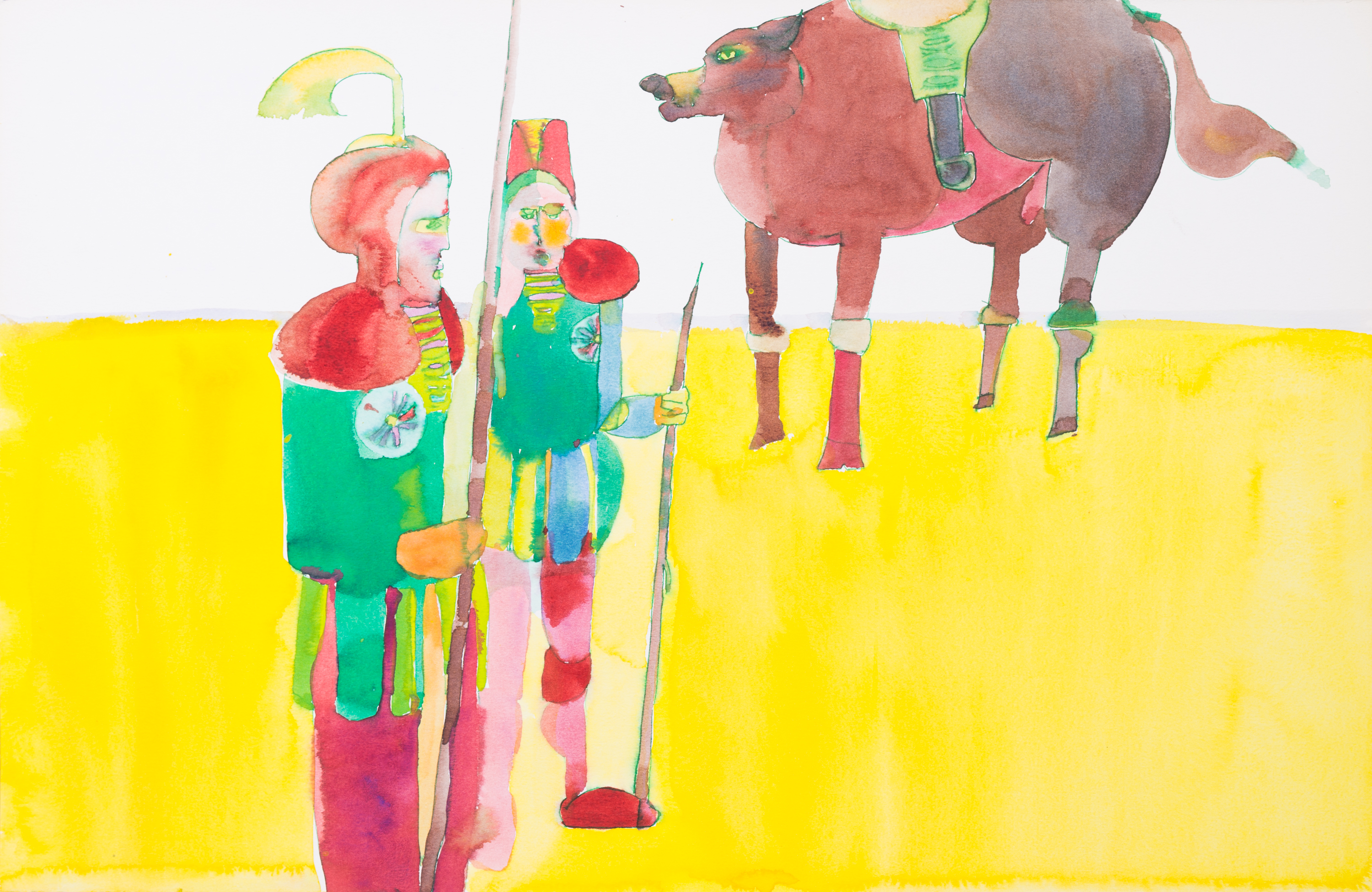 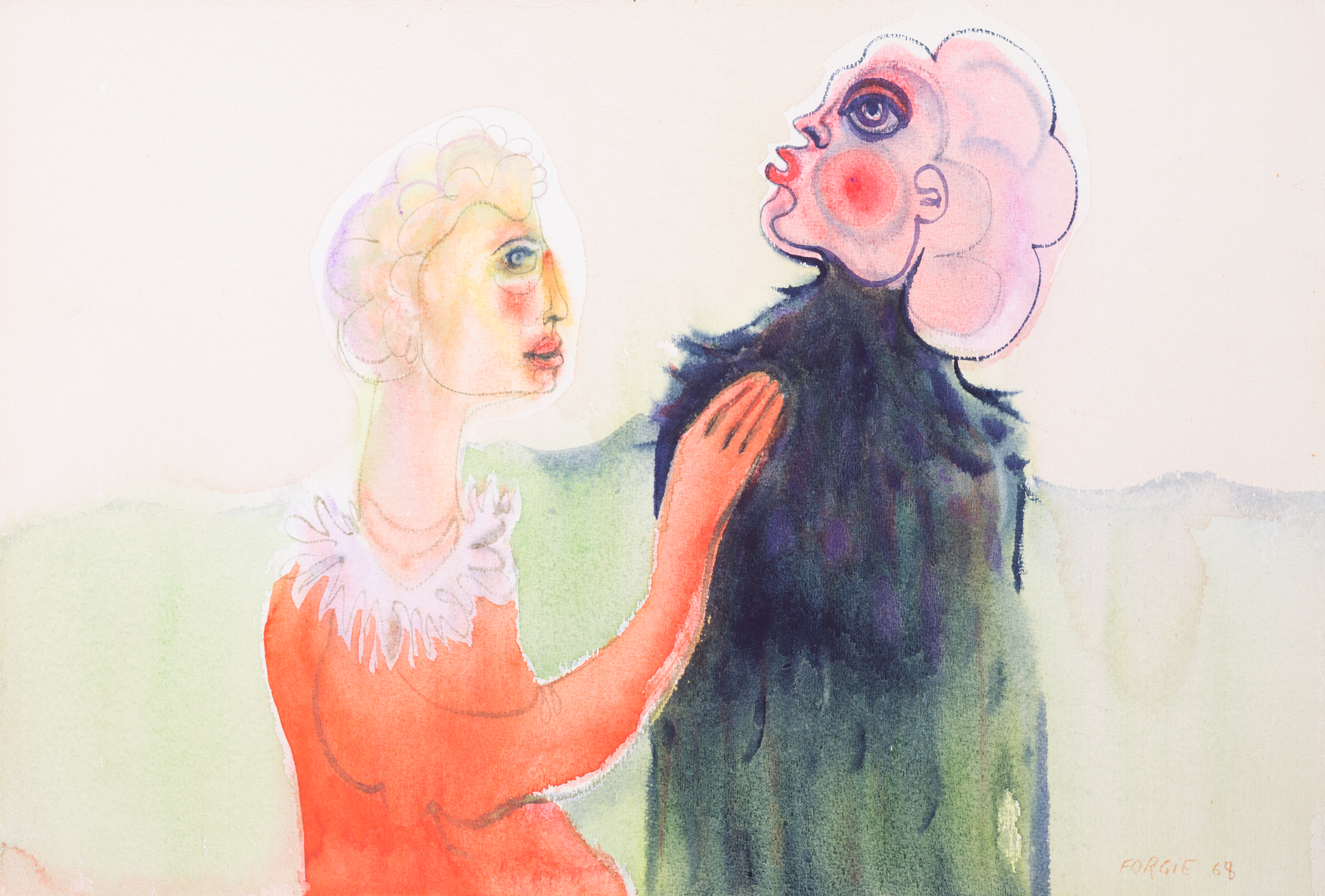 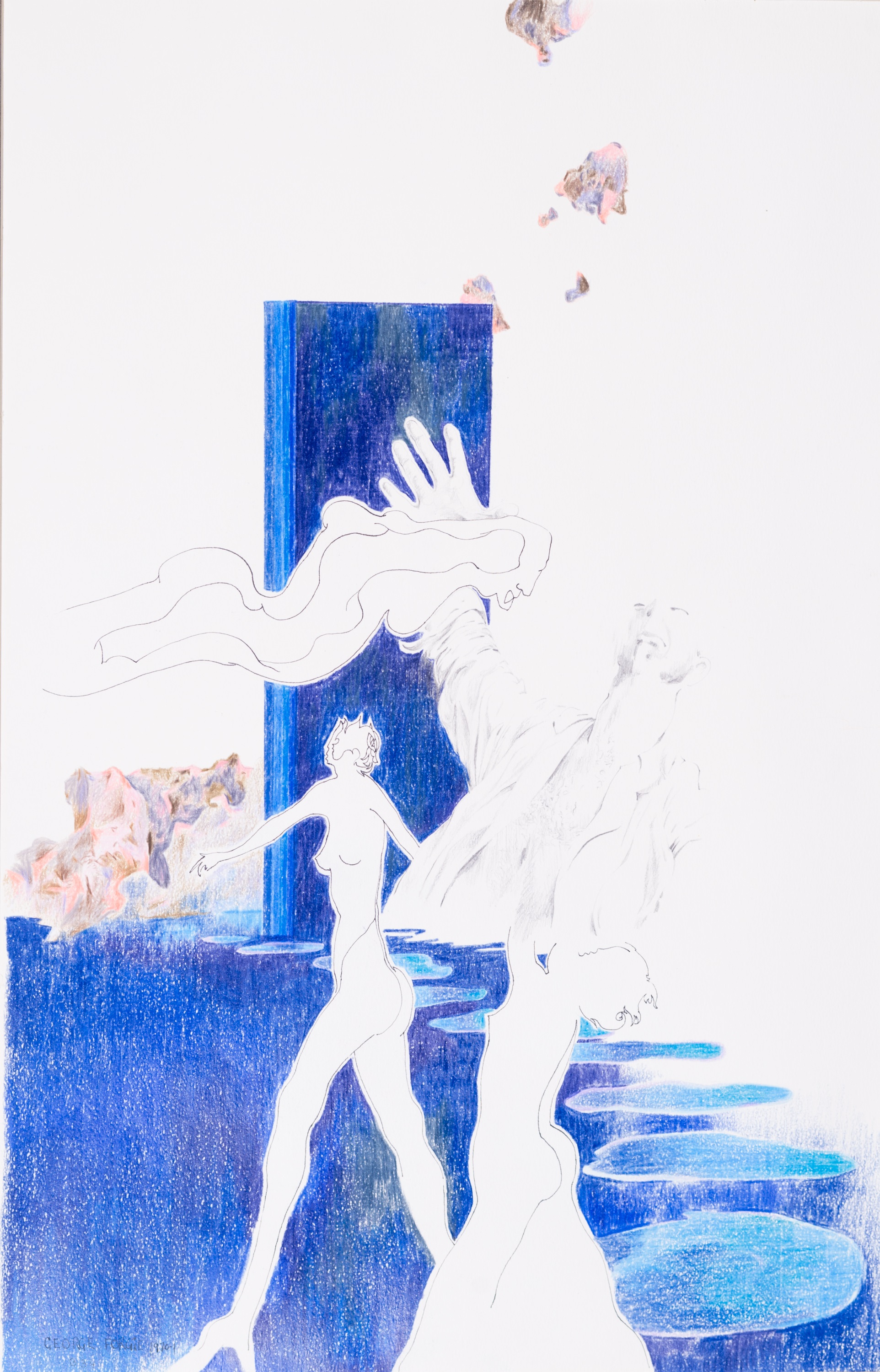 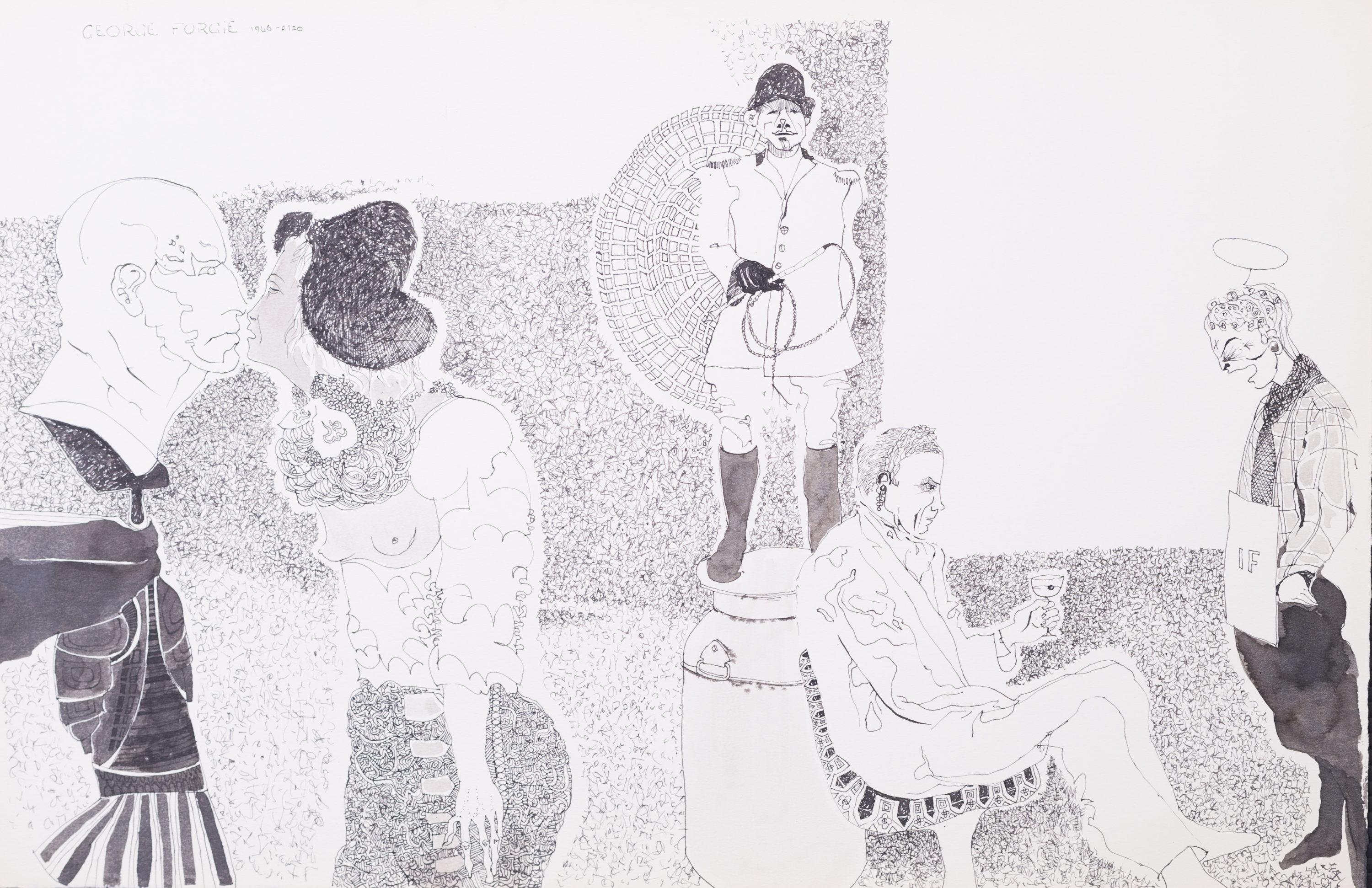 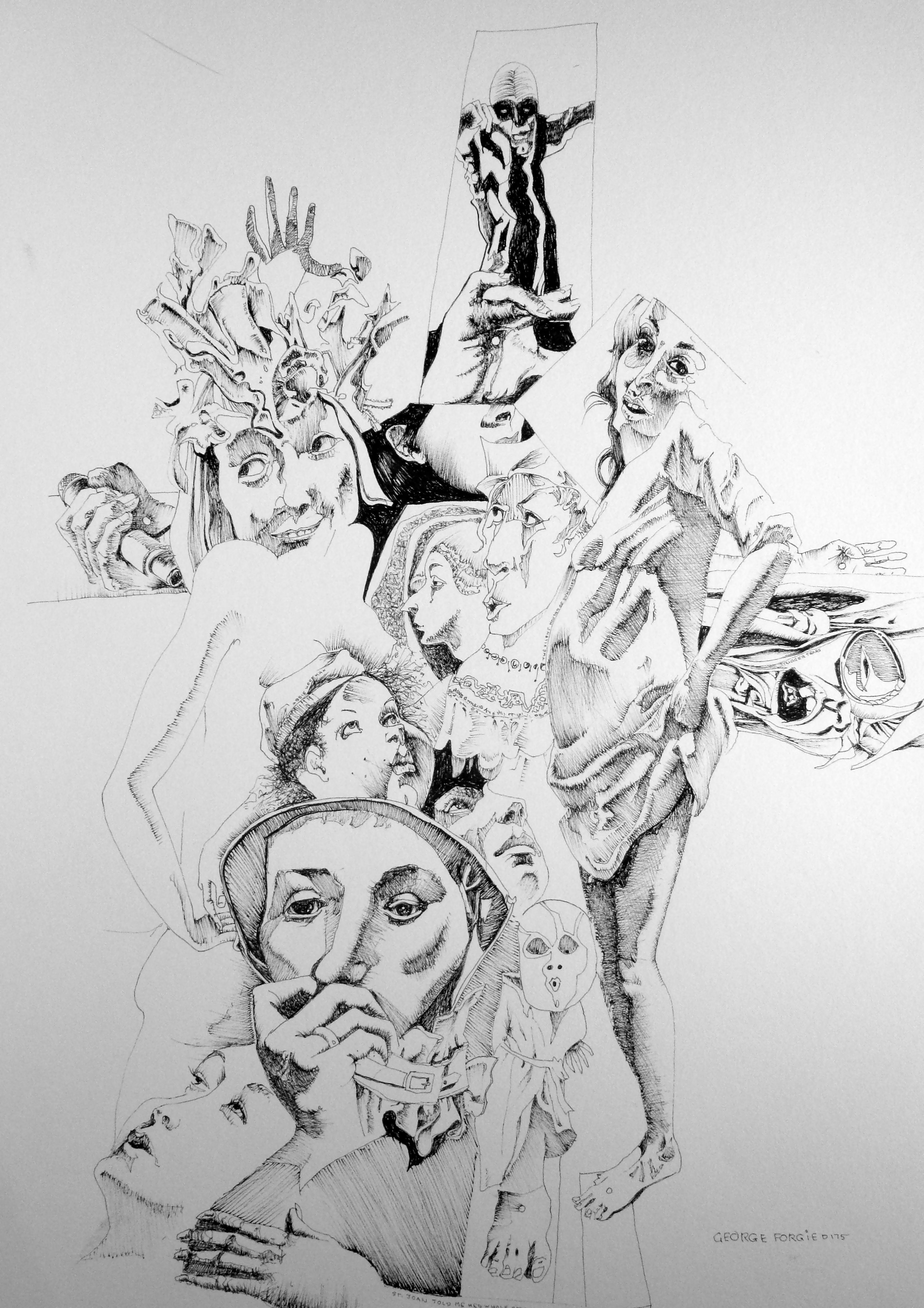